Gardeners World showed Frances Tophill at a customer's pond to do Autumn Maintenance on a congested pond.

The pond was so 'tangled with plants' you could hardly see water at all. The wildlife creatures no longer visited the pond as much as they had.

Frances cleared out the whole water area which was too full of plants. She removed a large clump of tall, yellow flowering British Native Iris pseudacorus from the small pond, an overgrown Caltha palustris and lifted out a large waterlily too.

As they completed the day's work a frog appeared by the water and jumped in. That shows that 'if you build it (a pond) the wildlife will come'.

Nothing attracts wildlife to the garden like water! Remember to work in the pond in Autumn to keep it all under control.

Plants and Tips referred to in this week's article: 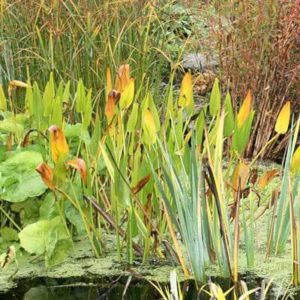 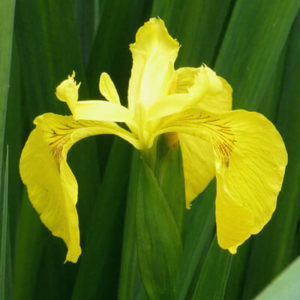 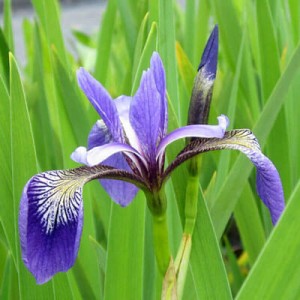 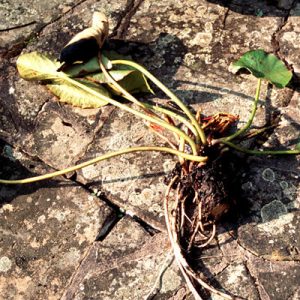 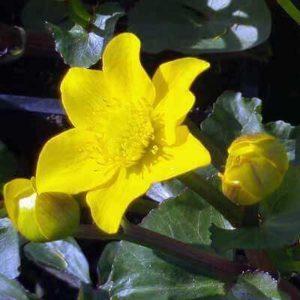 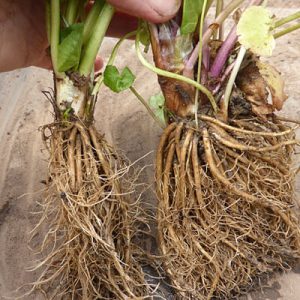 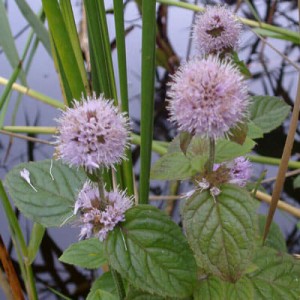 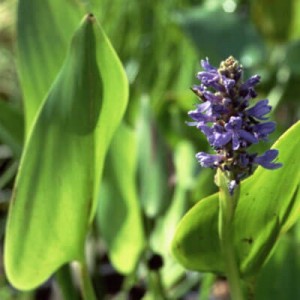