We followed this years toad spawn development with interest as we have not had toad spawn on the Nursery before.

Our toadlets have now moved away from the pond of their birth.

They were jumping around the paths and moist beds and hiding under the leaves of the moist plants. They are preparing for Autumn.

Young wildlife leave the pond in preparation for Autumn: 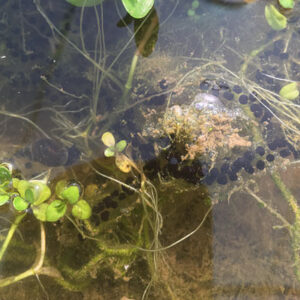 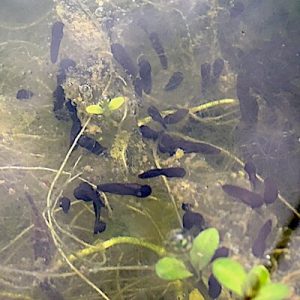 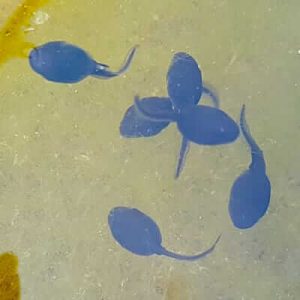 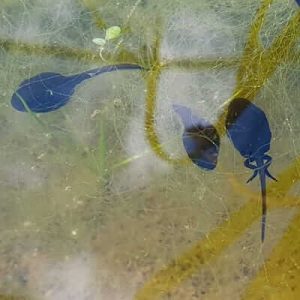 Tadpoles with distinct back legs 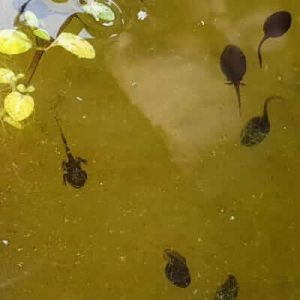 Tadpole with front legs too 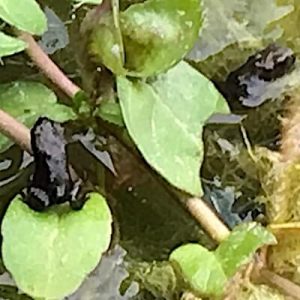 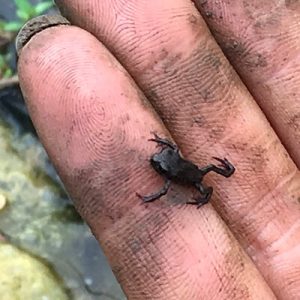 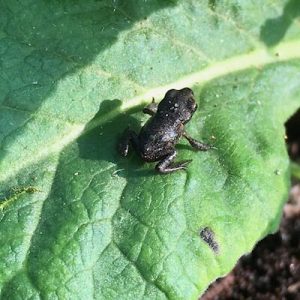 Tadpole heads for moist areas nearby

So across a 5 month period we have watched them develop from toad spawn to tiny toads smaller than 1cm long jumping around our moist areas.

In a few years time we should be inundated with adult toads as they return to the pond of their birth.

What a noisy day that will be!

For more toad facts see our Tips and Advice page - Help toads spawn in my pond.